pedigree (courtesy of the whippet archives)

Vixen gets her name because she was such a scamp as a puppy. Just six weeks old, I found her sitting on the top of a grooming table next to the puppy pen. She climbed the x-pen and was calmly contemplating the huge leap down to escape when I scooped her up. Smart girl. 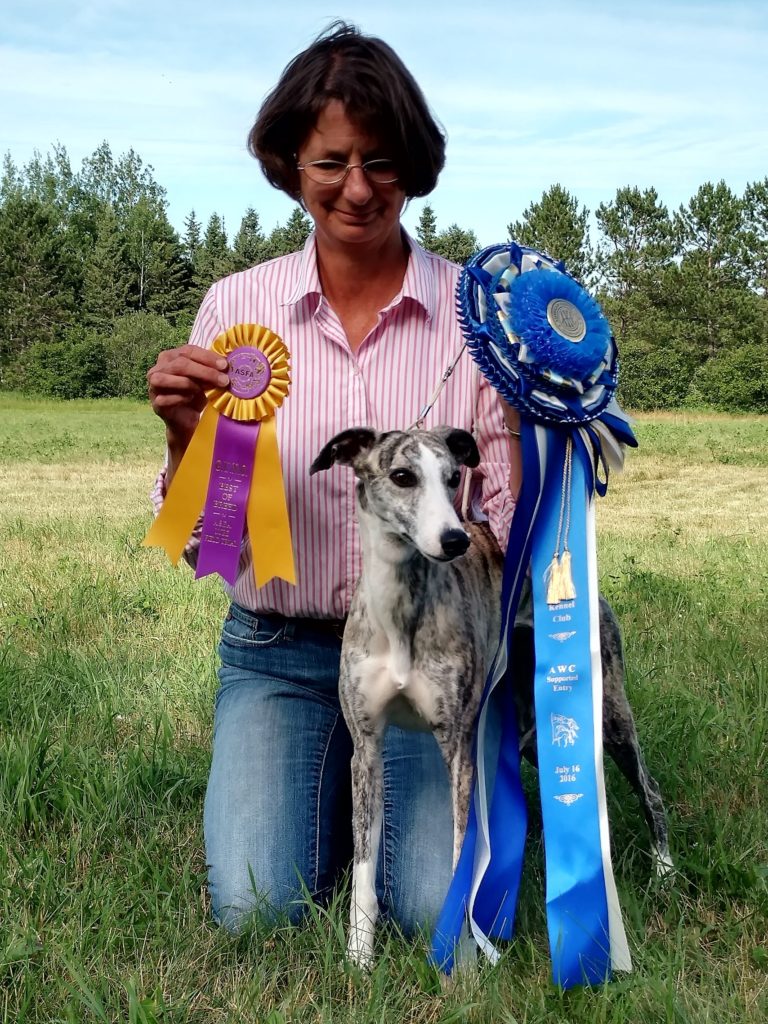 This was a perfect day – Vixen was BOW at the Duluth Supported entry and then went out to the coursing field in the afternoon and was BOB. Truly a do-it-all kind of girl. 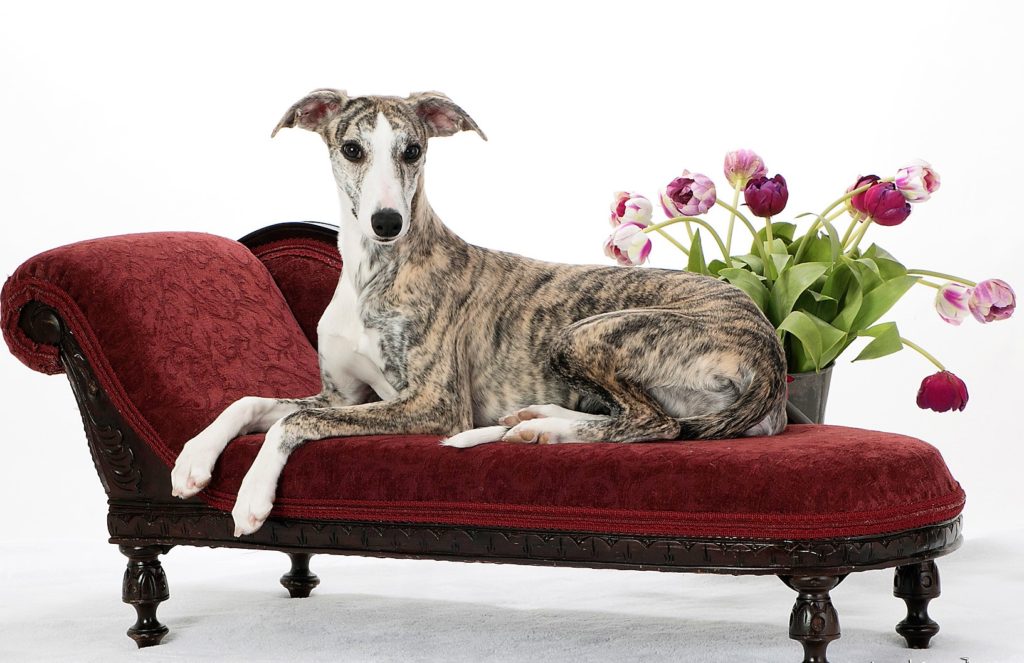 All the studio photos are taken by Laurie Erickson 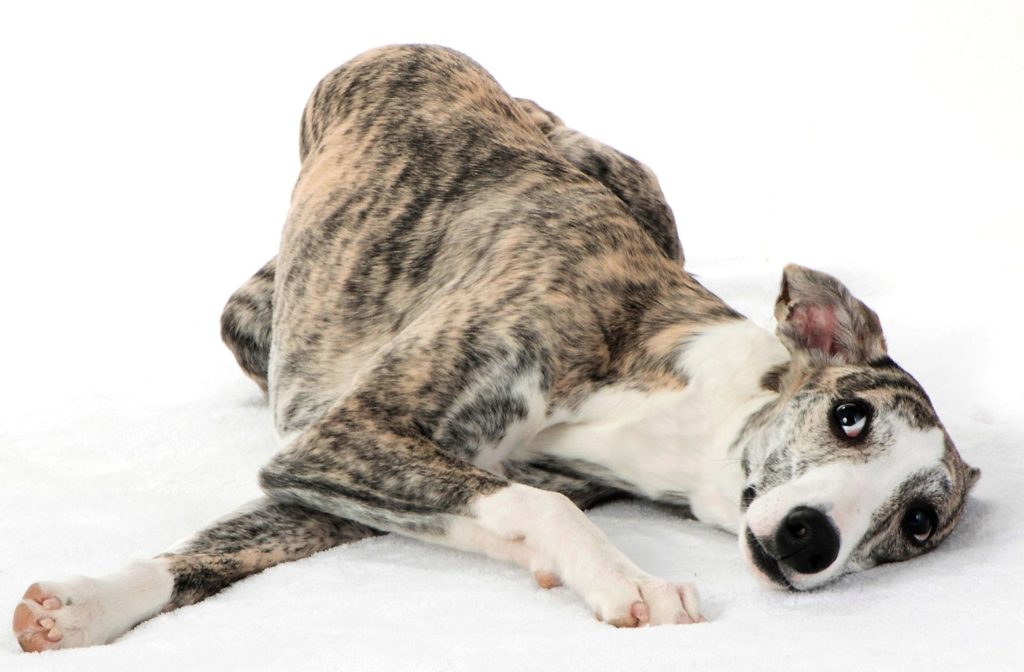 She’s showing her sense of humor during the photo shoot. She’s sweet, lovable and cuddly. 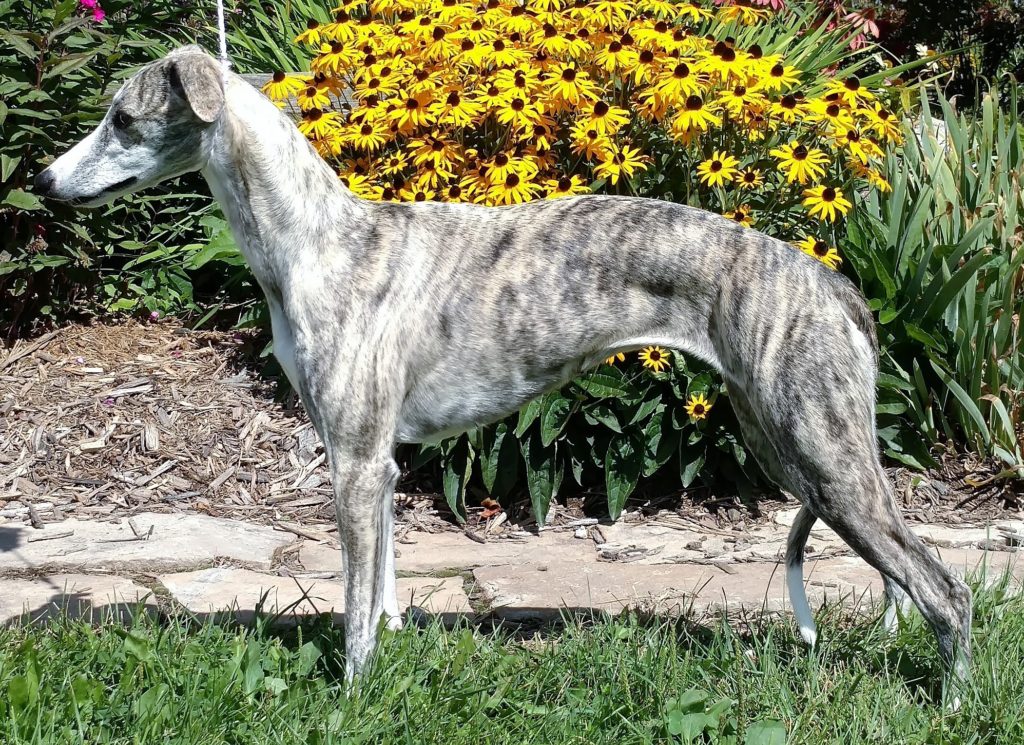